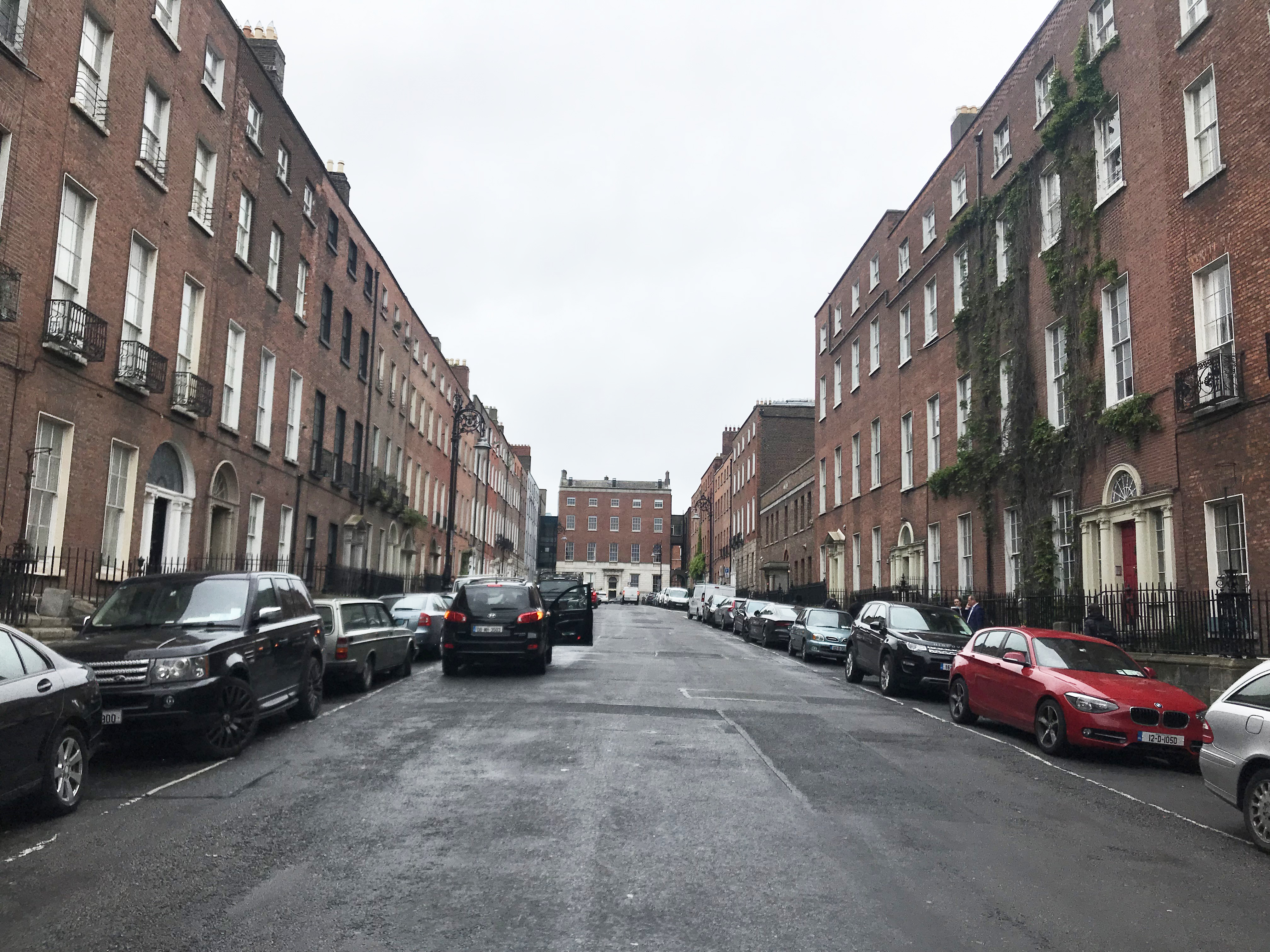 The Architectural Conservation Area (ACA) aims to identify areas of special character and architectural interest and to preserve that special character. The goal is to provide a framework that will permit a degree of flexibility in terms of design consistent with the maintenance and improvement of the essential character of the ACA. To fulfil this objective all new development in the area of the ACA should be implemented and carried out in accordance with the outlined policies.

Lotts Architecture have been engaged to produce several ACAs throughout Leinster. 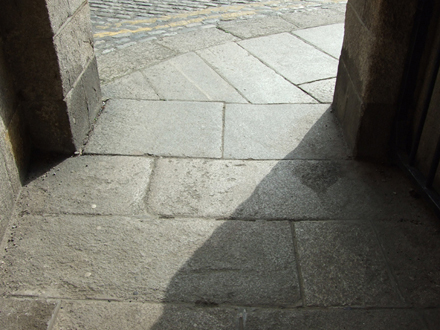 This study explored the history of paving in the footpaths and carriageways of Dublin city to determine the significance of the surviving surfaces. In consultation with public and private sector stakeholders the Study examined the wide variety of issues which are causing ongoing incremental loss. Building on this and making reference to best practice in other European countries, a best practice manual was created for the protection of this dwindling heritage resource. 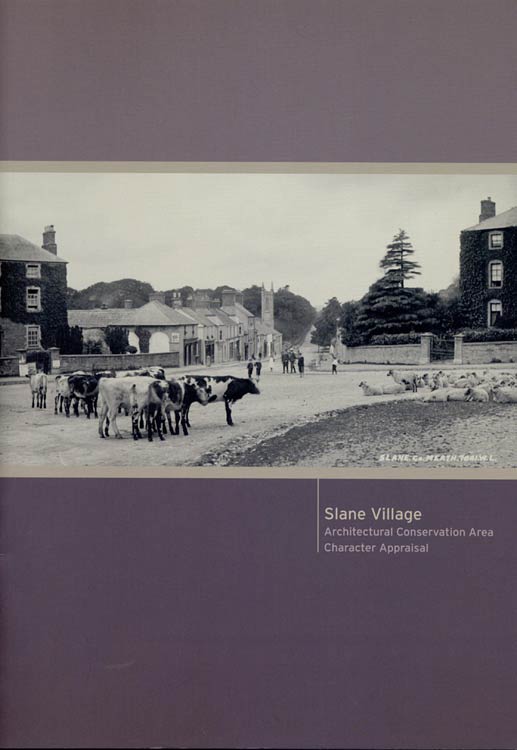 Each publication provides detailed information intended for residents, property owners, developers and planners on the special character of the subject ACA, including its historical development and heritage significance, and provides guidance on the planning implications of ACA designation for the future development of the ACA, showing how built fabric and landscape features should be treated in order to preserve the heritage interest of the whole. The character appraisals were written in collaboration with architectural historians Livia Hurley and Michael O’Neill.